Sometimes we get to work on something quite difficult, and you have to get it right.

Over the past year or so, I’ve had the honour of editing three major pieces of work on Australia’s future: CSIRO’s Australian National Outlook, then Australia’s Automation Opportunity from McKinsey & Company, and most recently AEMO’s Integrated [Energy] System Plan.

Each takes a look at our social, economic and environmental future over the next 20 years, and what’s needed to make it positive. In the National Outlook, business and research leaders pieced together the potential future of our industries, cities, energy and landscapes. The global consultancy McKinsey reminds us that “While some jobs will be lost, and others created, all jobs will change.” (With the benefit of COVID-sight, few would doubt that). AEMO’s piece is a confidence-building plan for Australia’s electricity system, written by the people who run that system, after a year’s consultation with everyone who invests in it.

Hopefully, these are clear and interesting reads for any who choose to open them up, and will influence policy makers on some of our greatest national challenges. Like all such reports, they disguise the huge effort made by its authors to get it to that point, including some of the most rigorous efforts to model the future that have ever been made in this country.

Working with them, I had to keep reminding myself of some rules. Hopefully they’ll strike a chord with you and your clients.

Each of these rules takes effort, but if the last thirty years are a guide to the future, they’re worth it. 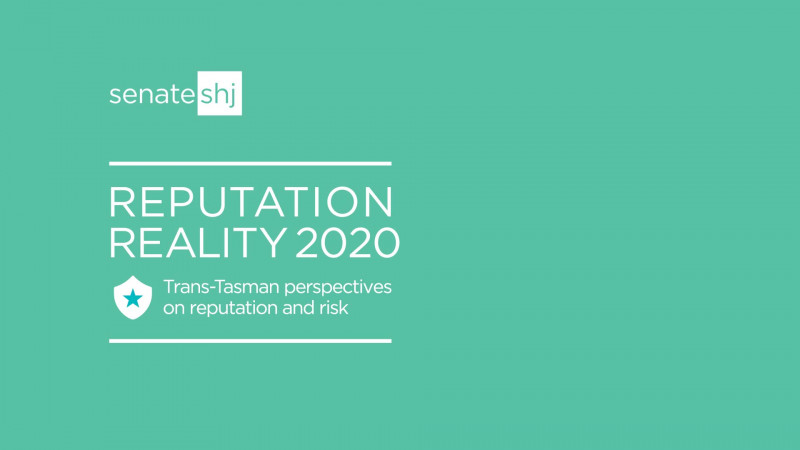